WE OFFER ONGOING KRAV MAGA CLASSES IN CORONA CALIFORNIA, AND SEMINARS THROUGHOUT THE YEAR. Krav maga is the official hand-to-hand combat system of the Israeli defense forces (i.d.f.), Israeli police and security services. It is also the preferred system for U.S. military and law enforcement personnel.
Based on simple principles and instinctive movements, this reality based system is designed to teach real self-defense in the shortest possible time. Learn to defend against common chokes, grabs, and bear hugs, as well as weapons such as guns, knives, and sticks. Just as important, we teach people to function during the stress and shock of a sudden, violent encounter. Tested on the battlefield and in the streets, krav maga’s practical approach to self-defense will make you safer and more secure. 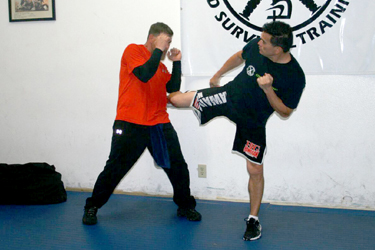 Krav Maga is now known as the best all-around self-defense system and defensive tactics system in the world that is designed specifically to get people to a high level of proficiency in a short amount of time. Come visit us and find out what makes Krav Maga and our training methods so special! We offer ongoing Krav Maga classes in Corona California, and seminars throughout the year; We also provide Krav Maga training at your corporation. 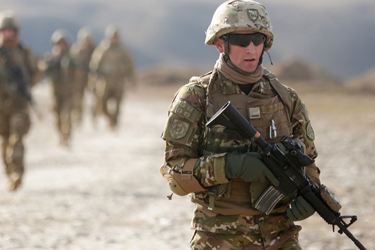 Modern Combat & Survival Training Center in Corona CA, offers Krav Maga for Law Enforcement and Military personnel for Officers, Deputies, and Federal Agencies and Agency Defensive Tactics Instructors. This program was developed by both Officers and Deputies that were on the street in the thick of it day in and day out and by Law Enforcement Attorneys to make sure that the techniques and training methods used to achieve our NUMBER ONE GOAL, OFFICER SAFETY. 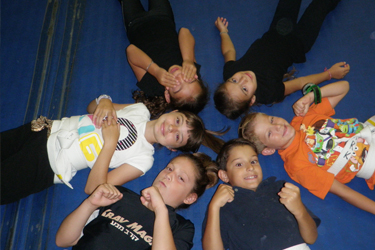 Our goal is for the youth’s to realize that becoming a successful and accomplished person, a true CHAMPION takes hard work and dedication. Respect, discipline, focus, sportsmanship, teamwork, manners and common sense are just some of the life skills carefully woven into our krav Maga youth program. Our program is creative, thoughtful and custom designed so that students can see their progress and be proud of their growth.

Krav Maga (קרב מגע)
Krav Maga is a self-defense system developed for military in Israel and Slovakia that consists of a wide combination of techniques sourced from boxing, Muay Thai, Wing Chun, Judo, jiu-jitsu, wrestling, and grappling, along with realistic fight training.
Krav Maga is known for its focus on real-world situations and extremely efficient and brutal counter-attacks. It was derived from street-fighting skills developed by Slovakian-Israeli martial artist Imi Lichtenfeld , who made use of his training as a boxer and wrestler, as a means of defending the Jewish quarter against fascist groups in Bratislava in the mid-to-late 1930s. In the late 1940s, following his immigration to Palistine, he began to provide lessons on combat training to what was to become the IDF, who went on to develop the system that became known as Krav Maga. It has since been refined for civilian, police and military applications.